Yorkshire Pudding Recipes from the Past 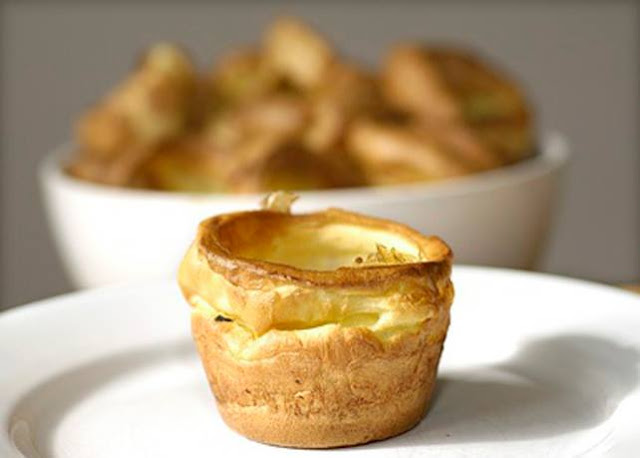