Do you Remember Herman? Sourdough Starter and Recipe 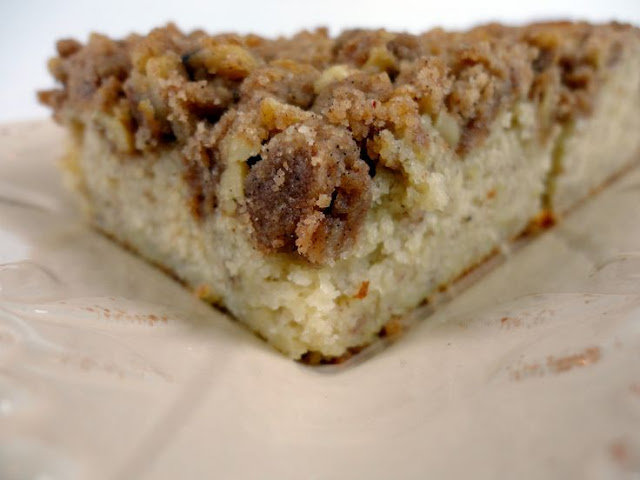 In the late 1970s and early 1980s, Amish friendship bread, as well as an interchangeable starter referred to as Herman (the name varies), became a popular exchange among friends who shared the starter as well as recipes.