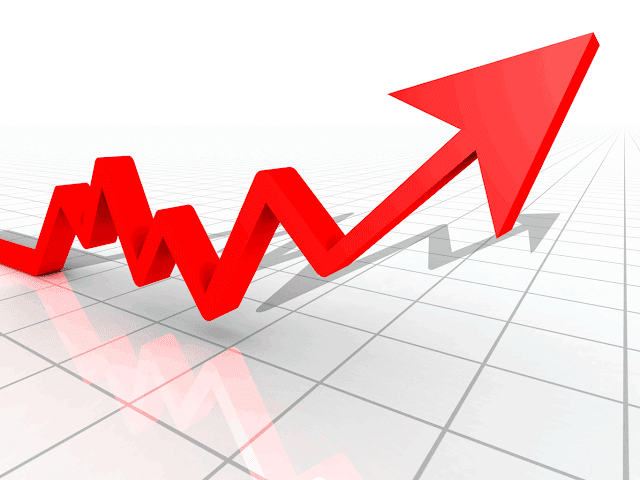 Is your breakfast meat getting pricier?
NATASHA BACH

If you thought your morning bacon or sausage was getting pricier, you might be right.
A federal class action suit filed by 13 grocery shoppers in Minnesota alleges that some of the nation’s biggest pork producers have colluded to fix pork prices.
According to the suit, since at least 2009, these pork producers have shared confidential information about their companies with competitors through a market monitor called Agri Stats. The exchange of information, the suit claims, was used to allow the companies to monitor each other’s production and thereby control supply and price.
But the reports were “not to provide better prices to consumers or to lower the costs of production,” the lawsuit says. “Instead, the clear purpose was to improve the profitability of the co-conspirators.”
“Much of the information shared by Agri Stats and the co-conspirators was unnecessary to achieve any benefits for consumers. Exchanging individual company data (particularly current data on prices and costs) is not required to achieve major efficiencies,” continues the lawsuit, according to CBS News.
The buyers say the information-sharing scheme caused prices to rise by more than 50%, Bloomberg reports, from a “year average price” of $50 or less from 1998 to 2009 to $76.30 in 2015.
The defendants in the suit are Agri Stats, Hormel Foods hrl , Smithfield Foods, Tyson Foods tsn , Clemens Foods, Indiana Packers, JBS USA, Seaboard Foods seb , and Triumph Foods. The suit says these companies control more than 80% of the $20 billion wholesale pork market.
The plaintiffs are seeking more than $5 million in damages, as well as refunds “for consumers who were overcharged for pork products.”
This Story Originally Appeared On Fortune
https://www.foodandwine.com/syndication/pork-price-fixing-lawsuit