Those Who Snack On Peanuts Eat Less During The Day 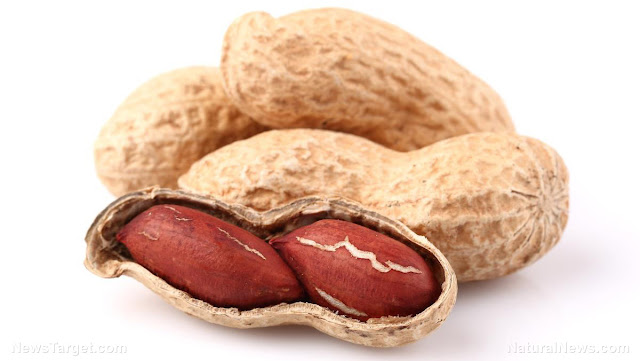 
People who regularly eat peanuts are in for a treat: A study in the Journal of Nutrition & Intermediary Metabolismrevealed that those who snack on peanuts – in particular, women – significantly cut back on their total snack consumption. In particular, researchers from the Universityof Adelaide, University of South Australia, and The University of Newcastle arrived at this result after looking at how peanuts, a popular and filling snack item, can affect snacking habits and energy intake in people under a nut-free diet.

For the study, researchers involved 61 healthy participants; the group had a mean age of 65 and an average body mass index (BMI) of 31 kilograms per square meter (kg/m2) – which is considered obese. They were then assigned a diet that either had peanuts or no nuts. Those who ate peanuts were stratified further: Men were to consume 84 grams of peanuts per day, and women were to eat 56 grams a day. The trial, which ran for 12 weeks, also evaluated the participants’ food diaries to understand their total energy consumption and dietary patterns. Researchers also computed for the frequency and number of snacks as well.

Based on the results, people tend to eat peanuts as a snack, rather than a meal. Women, in particular, ate a larger amount of peanuts in the afternoon, but they reduced their total snack consumption for the day. Both men and women in the group had significantly increased the number of times that they snacked.

Of the findings, the researchers concluded: “Addition of peanuts to the diet increased snacking frequency and overall energy intake with some gender differences in snacking habits and snacking substitutions. Education on substitution strategies is important when recommending nut consumption.”

Some health benefits that peanuts have

Peanuts aren’t just for snacking. These are packed with nutrients that your body needs to function throughout the day.
The following vitamins and minerals are found in peanuts.
Other plant compounds that peanuts have include the following.
Aside from its many health benefits, peanuts are known to be filling, thus making it an ideal aid in weight loss. However, if you’re allergic to peanuts, it’s best to stay away from it – peanut allergies are so severe and life-threatening, it’s known to be one of the most severe allergens.