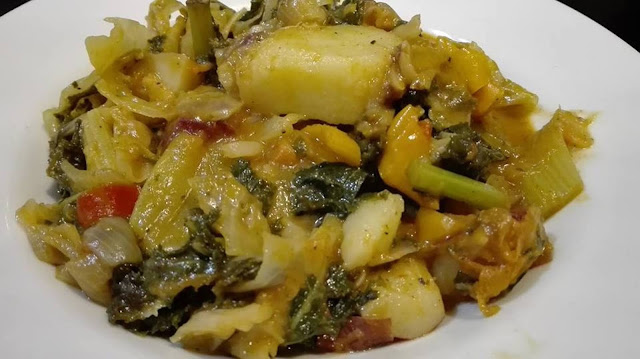 Where does tikka marsala come from? It is commonly believed that our ‘Chicken Tikka Masala’ originated in an Indian restaurants run by Bangladeshi chefs. According to folklore, (trust me, this is an authentic oral tale) a British gentleman sometime in the 1960s, decided his Chicken Tikka was too dry and demanded a better dish. The chef, either out of wild inspiration or final desperation tossed in a can of Campbell’s tomato soup, sprinkled some spices and added a dollop of yogurt to the dish. 450 years after Babur’s reign, this hybrid dish came into being in Glasgow and was christened Chicken Tikka Masala.
Some also argue that this is not the real story. They contend Chicken Tikka Masala originated in British India where its spicy precedent was toned down to suit British palates.They also claim that Butter Chicken was the first protoype of Chicken Tikka Masala. In her book Curry: A Tale of Cooks and Conquerors, Lizzie Collingham takes an excellent look at the history of Indian food. She has an entire chapter dedicated to Chicken Tikka Masala and writes, according to food critics, that it, “was not a shining example of British multiculturalism but a demonstration of the British facility for reducing all foreign foods to their most unappetizing and inedible forms”.