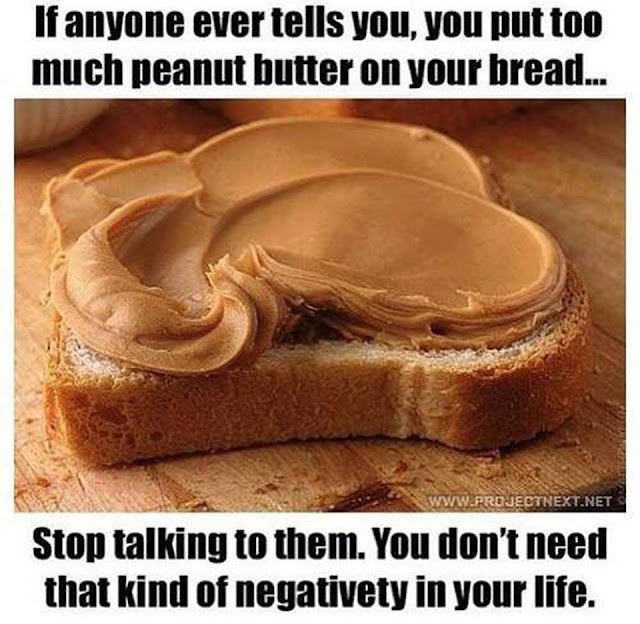 Creamy or chunky, with chocolate or with jelly,  peanut butter has been an American staple for generations. National Peanut Butter Day is observed annually on January 24th.
The early peanut butter made by the Aztecs and Incas around 1000 BC was more of a paste and not nearly as creamy as the peanut butter we know now.
Peanut butter didn’t become widely used until the 20th century. First, the peanut had to be considered more than animal feed, which it was until the late 1800s. At the turn of the century, inventions that made planting, cultivating and harvesting the legume (the peanut isn’t a nut at all) made it possible to see the peanut as a retail and wholesale food item. (See more by visiting National Peanut Day -September 13)

Peanut butter is a good source of vitamin E, B6, niacin, calcium, potassium and iron, is packed with protein and is rich in healthy monounsaturated fat.

We can thank four men for the inventions and processes that bring us the creamy, smooth peanut butter we enjoy today: Marcus Gilmore Edson of Canada, Dr. John Harvey Kellogg, Dr. Ambrose Straub of St. Louis, Missouri and chemist Joseph Rosefield.
In 1884, Edson developed a process to make peanut paste from milling roasted peanuts between two heated plates. The famous cereal maker and health food specialist of the time, Kellogg, patented a process with raw peanuts in 1895. Dr. Straub is responsible for patenting a peanut butter making machine in 1903.
Peanut butter was introduced to audiences at the 1904 Universal Exposition in St. Louis at C.H. Sumner’s concession stand.
But the man who brought us the peanut butter we know and love today was Joseph Rosefield.  In 1922, through homogenization, Rosefield was able to keep peanut oil from separating from the peanut solids. He later sold the patent to a company that began making Peter Pan peanut butter. He went into business for himself selling Skippy peanut butter through Rosefield Packing. He also supplied peanut butter for military rations during World War II.
https://nationaldaycalendar.com/national-peanut-butter-day-january-24/