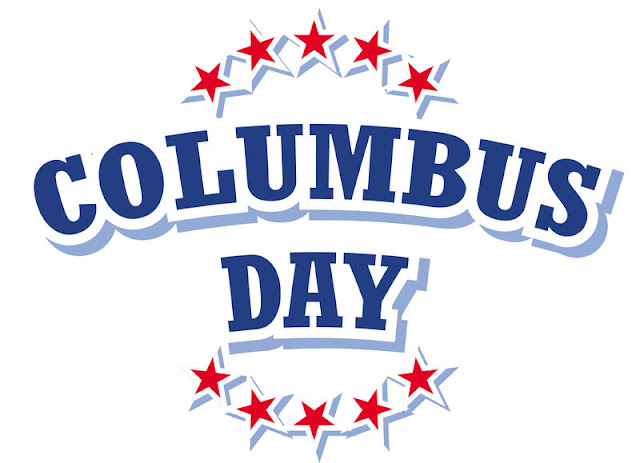 Columbus Day is a U.S. holiday that commemorates the landing of Christopher Columbus in the New World on October 12, 1492. It was unofficially celebrated in a number of cities and states as early as the 18th century but did not become a federal holiday until the 1937. For many, the holiday is a way of both honoring Columbus’ achievements and celebrating Italian-American heritage. Throughout its history, Columbus Day and the man who inspired it have generated controversy, and many alternatives to the holiday have appeared in recent years.

A U.S. national holiday since 1937, Columbus Day commemorates the arrival of Christopher Columbus in the New World on October 12, 1492. The Italian-born explorer had set sail two months earlier, backed by the Spanish monarchs King Ferdinand and Queen Isabella. He intended to chart a western sea route to China, India and the fabled gold and spice islands of Asia; instead, he landed in the Bahamas, becoming the first European to explore the Americas since the Vikings set up colonies in Greenland and Newfoundland during the 10th century.

Contrary to popular belief, most educated Europeans in Columbus' day understood that the world was round, but they did not yet know that the Pacific Ocean existed. As a result, Columbus and his contemporaries assumed that only the Atlantic lay between Europe and the riches of the East Indies.
Later that month, Columbus sighted Cuba and believed it was mainland China; in December the expedition found Hispaniola, which he though might be Japan. There, he established Spain’s first colony in the Americas with 39 of his men. In March 1493, the explorer returned to Spain in triumph, bearing gold, spices and “Indian” captives. He crossed the Atlantic several more times before his death in 1506; by his third journey, he realized that he hadn’t reached Asia but instead had stumbled upon a continent previously unknown to Europeans.

COLUMBUS DAY IN THE UNITED STATES

The first Columbus Day celebration took place in 1792, when New York’s Columbian Order–better known as Tammany Hall–held an event to commemorate the historic landing’s 300th anniversary. Taking pride in Columbus’ birthplace and faith, Italian and Catholic communities in various parts of the country began organizing annual religious ceremonies and parades in his honor. In 1892, President Benjamin Harrison issued a proclamation encouraging Americans to mark the 400th anniversary of Columbus’ voyage with patriotic festivities, writing, “On that day let the people, so far as possible, cease from toil and devote themselves to such exercises as may best express honor to the discoverer and their appreciation of the great achievements of the four completed centuries of American life.”
In 1937, President Franklin D. Roosevelt proclaimed Columbus Day a national holiday, largely as a result of intense lobbying by the Knights of Columbus, an influential Catholic fraternal benefits organization. Originally observed every October 12, it was fixed to the second Monday in October in 1971.
COLUMBUS DAY TRADITIONS
In many parts of the United States, Columbus Day has evolved into a celebration of Italian-American heritage. Local groups host parades and street fairs featuring colorful costumes, music and Italian food. In cities and towns that use the day to honor indigenous peoples, activities include pow-wows, traditional dance and lessons about Native American culture.