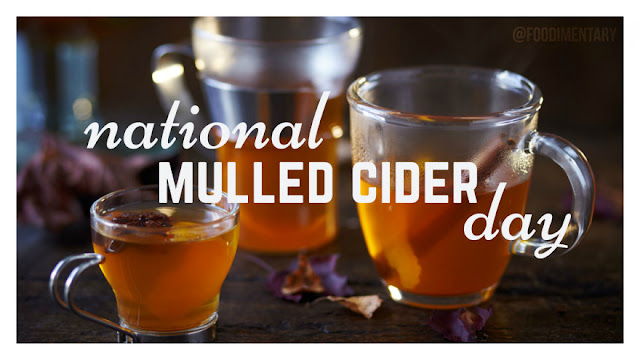 on this day in…
1861 William Wrigley, Jr. was born. William Wrigley Jr. started out as a traveling salesman at the age of 13, selling soap for his father’s company. He had a series of sales jobs, one which gave chewing gum as a premium. Customers liked the gum better than the product, so he was soon marketing his own gum, Juicy Fruit in 1893, and later that year Wrigley’s Spearmint. He was an advertising genius, and his company became one of the largest advertisers in the U.S., and the largest chewing gum manufacturer in the world.
1958 The Frisbee was patented. The pie tins of the Frisbee Pie Company of Connecticut were the inspiration for the creation of the Frisbee. A Wham-O employee supposedly saw drivers for the pie company showing Yale students how to throw the pie tins.
1960 The last episode of ‘The Howdy Doody Show’ airs on NBC.
1962 The United Farm Workers union is founded by Cesar Chavez and Dolores Huerta.
1982 The TV show ‘Cheers’ debuted.
2004 California governor Arnold Schwarzenegger signed into law a bill that bans the production and sale of foie gras beginning in 2012.