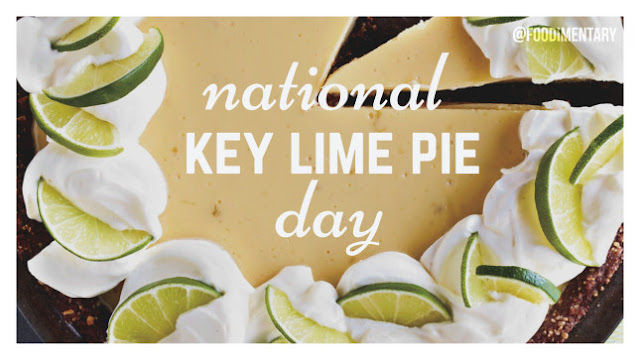 Today food trivia:
Key Limes are uniquely sour because they have less moisture in their peel. This makes the juice much more acidic
Here are today’s five thing to know about Key Lime Pie: