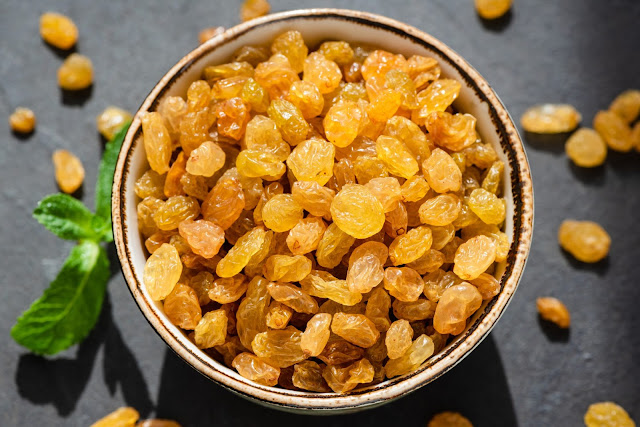 Lucia DeClerck is an absolute marvel. The 105-year-old New Jersey resident lived through the devastating 1918 Spanish Flu outbreak and now she has not only survived the second global pandemic of her lifetime, but she powered through her own case of COVID-19.

"I'm very fortunate," she told 6ABC from her residence at Mystic Meadows Rehab and Nursing Center in Little Egg Harbor, New Jersey. "I'm feeling wonderful." The outlet reports that DeClerck never displayed any symptoms of the respiratory illness, even after testing positive for coronavirus. (But she did spend 14 days in the COVID unit at Mystic Meadows.)

When pushed for her 'secret' to her longevity—and her successful recovery from COVID—DeClerk initially shrugged the question off, and said that all she did was pray. "And [I] don't eat junk food," she added.

But her granddaughter, Shawn Laws O'Neil, said that maybe there was something that helped DeClerk's lifespan stretch past the century mark: a daily serving of gin-soaked golden raisins. "She said it kept her free of disease," O'Neil said. "She's never had cancer. She has all her own teeth." According to The New York Times, DeClerck starts every day with a serving of nine of the alcohol-enhanced raisins, and the recipe couldn't be easier. "Fill a jar," she said. "Nine raisins a day after it sits for nine days."

DeClerck's daughter-in-law Lillie Jean Laws said that, during the decade that DeClerck lived with them, she also downed a mysterious drink that was kept in the back of the refrigerator. Laws didn't know everything that was in the "root-beer-looking" beverage, but it seemed to be a combination of aloe vera juice, apple cider vinegar, ginger, and "a little bit of gin."

"I would watch her and I would just shudder when she drank this stuff," Laws told NJ.com. "When she got older, I started asking her, what did she put in that stuff? She was lasting better than we were."

DeClerck has two surviving sons (she has outlived one of her sons), five grandchildren, 12 great-grandchildren and 11 great-great grandchildren. A little over a year ago, her family got together to celebrate her 104th birthday, but they have postponed the party for her 105th until it is safer for them to be together.

Mystic Meadows' oldest—and now possibly the most famous—resident has received both doses of the Pfizer-BioNTech vaccine, and we're among those who hope that she won't have to wait another year to blow out her birthday candles. We're also among those who will be buying a bottle of gin and a box of golden raisins on our next shopping trip.