Can You Freeze Canned Biscuits? 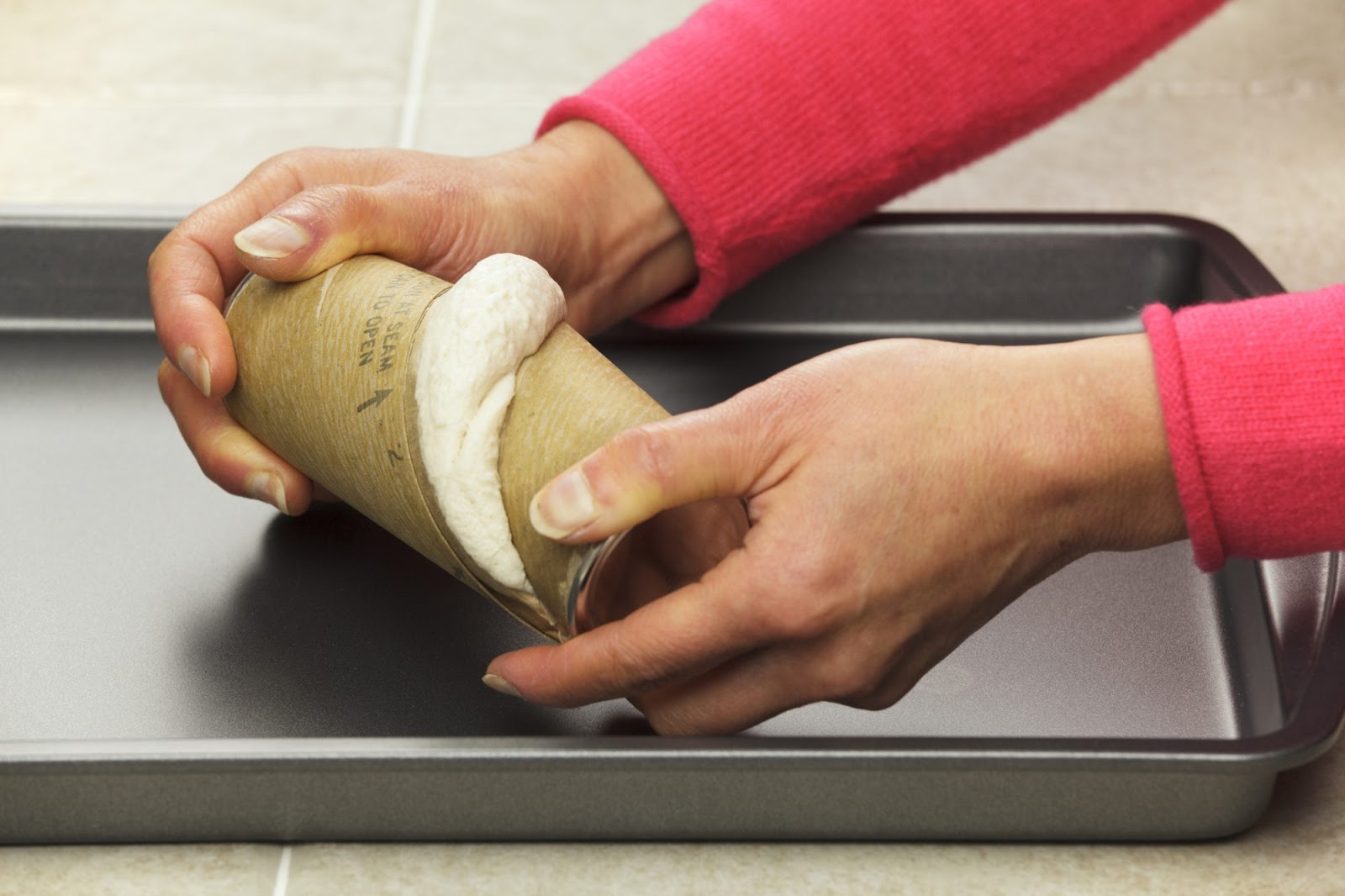 Just because you can doesn't mean you should.
By Patricia S York


We don’t always take direction well, do we? A can of sweetened condensed milk carries the warning “do not heat in can” but we did it anyway. A few years ago, it was all the rage to boil those cans for hours to make thick and creamy caramel pies similar to the pies sold by a popular restaurant chain. The same thing goes for canned biscuits. The can clearly states, “do not freeze,” yet some cooks still do it. Maybe there was a sale at the grocery store, or they just like to buy in bulk, but thrifty shoppers are determined to freeze canned biscuits. Absolutely nothing beats the taste and texture of homemade biscuits, but using inexpensive and convenient canned biscuits in a recipe can be a valuable shortcut, so it is understandable why some rebels might want to hoard a few cans in the freezer for last minute baking projects. Knowing that some of you are determined to ignore the warning label and freeze canned biscuits anyway, I did some experimenting in my kitchen so you wouldn’t have to. Below you will find my (very unscientific) results and recommendations – just don’t blame me if your frozen biscuits don’t bake up as nice as you would have liked.


Thaw in the Refrigerator

If you decide to freeze a can of biscuits, be sure and thaw it in the refrigerator. This will keep the biscuits chilled and return them, as much as possible, to their original state. Pop open the can and bake according to directions. I tried this method twice and had the same results: the can popped open in the usual manner and the thawed biscuit dough had the same texture as dough that had not been frozen. When baked, I don’t think the biscuits rose quite as high as never-been-frozen biscuits do, but they weren’t bad. You may not want to serve these biscuits to company, but they would work great in a casserole, such as this Biscuit-and-Gravy Skillet breakfast.

Do Not Thaw on Countertop

Do not thaw a frozen can of biscuits on the countertop. The drastic change in temperature really does a number on the pressurized can (have you ever frozen a can of carbonated beverage?) as well as the dough. I tried this method twice, as well. I had just started peeling the paper wrap when the can burst open – it was reminiscent of popping a cork from a champagne bottle. The thawed dough was a sticky mess that did not easily separate into individual biscuits. I portioned biscuit-sized blobs of dough onto the baking sheet and baked according to package directions. They weren’t pretty, didn’t rise very much, and didn't have a good texture at all. Thawing with this method is a complete waste of the money you thought you were saving by freezing the can of biscuits to being with.

This is a good option if you usually bake just one or two biscuits at a time. Open the can, separate the raw biscuits, and lay them out on a baking sheet (don’t let them touch each other or they will stick together) and freeze. Once frozen, transfer the biscuits to air-tight freezer bags and store in the freezer. Remove one at a time, as needed, loosely rewrap in plastic wrap (so air doesn’t get to the dough and dry it out) and allow the dough to thaw in the refrigerator. Bake according to the original instructions.