GMO Labeling Will Have to Appear on Products by 2022, USDA Says 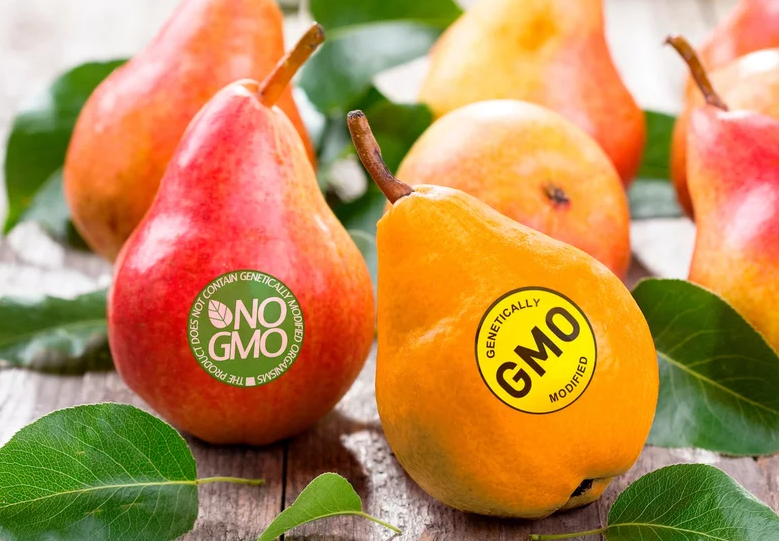 Implementation of the new nationwide system will begin in 2020.
MIKE POMRANZ
No matter which side of the GMO debate you stand on, the USDA has finally spoken. Secretary of Agriculture Sonny Perdue has finalized the new National Bioengineered Food Disclosure Standard which requires mandatory labeling nationwide on foods that “are or may be bioengineered,” according to a USDA announcement.
The standard — which has an initial implantation date of January 1, 2020, and a mandatory compliance date of January 1, 2022 — “defines bioengineered foods as those that contain detectable genetic material that has been modified through lab techniques and cannot be created through conventional breeding or found in nature,” the announcement explains. To avoid any ambiguity, the USDA has also created a master list of bioengineered foods to track what products will need to have disclosures. That list currently includes 13 groups: alfalfa, canola, corn, cotton, potato, soybean, squash, and sugarbeet as well as more specific varieties of apples, eggplants, papayas, pineapples, and salmon.
Additionally, as the definition implies, the rules make an exception for “refined foods that are derived from bioengineered crops” if the resulting product “does not contain detectable modified genetic material.” Examples include refined beet sugar, soybean oil, and corn sweeteners, according to Food Business News.
As for the disclosures themselves, the USDA has released official “BE Labels” — circular seals that are actually surprisingly pleasant looking — though other options apparently exist including text, electronic or digital links, and/or text messages, as well as alternative options for “small food manufacturers or for small and very small packages.”

Courtesy of the USDA
“The National Bioengineered Food Disclosure Standard increases the transparency of our nation’s food system, establishing guidelines for regulated entities on when and how to disclose bioengineered ingredients. This ensures clear information and labeling consistency for consumers about the ingredients in their food,” Perdue said in a statement. “The Standard also avoids a patchwork state-by-state system that could be confusing to consumers.”
Though the standard might be new, it’s actually been a long time coming. The USDA was first tasked with coming up with a set of rules with the passage of the National Bioengineered Food Disclosure Law in July 2016.
personal chefs and event catering
Miami + Miami Beach + Fort Lauderdale + Palm Beach
info@yadachef.com | 954-367-YADA (9232)
www.yadachef.com
Food&Wine