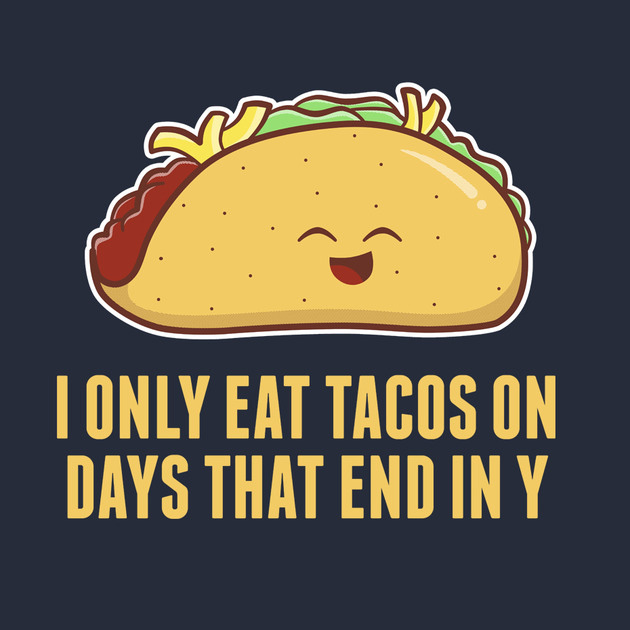 The word taco started in the 18th century silver mines in Mexico. Back then, a taco was just some paper wrapped around gunpowder.
Taco Bell has tried to enter the Mexican market twice, failing both times, even after branding their food “American” food.