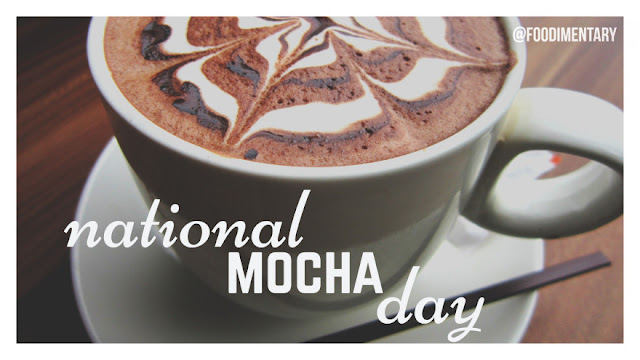 on this day in…
1860 Chapin Aaron Harris died. He was cofounder of the first dental school in the world, the Baltimore College of Dental Surgery.
1967 Gladys Knight and the Pips released ‘I Heard It Through the Grapevine.’
1974 The TV show ‘Alice’ debuted. Most of the action took place in Mel’s Diner.
1978 ‘Boogie Oogie Oogie’ by Taste Of Honey is #1 on the charts