Your Two Favorite Supermarkets Are Among the Best Workplaces for Women 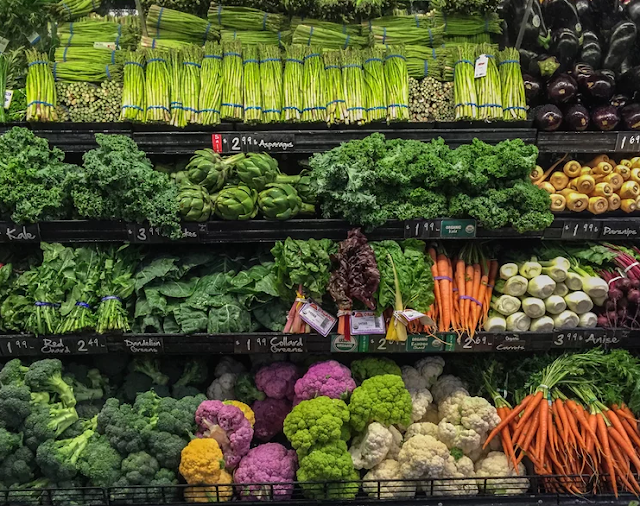 Time to dust off that résumé.
CAITLIN PETREYCIK
As 2018 comes to a close, many of America's large corporations are still struggling to support their female workers in major areas—equal pay, family leave, opportunities for advancement (especially into managerial and executive roles)—while others have been getting it right all along. And Fortune has highlighted the companies doing just that with their annual list of the 100 Best Workplaces for Women, released today. (A quick rundown of their methodology: over 4.5 million anonymous employees completed a 60-question survey meant to gauge "whether people trust each other and employees are able to reach their full human potential, no matter who they are or what they do." Factors like how many female executives an organization employed were also taken into account.)
Compiled with Fortune partner Great Place to Work, the lineup includes some highly-rated standbys (information technology company Ultimate Software topped the list this year, up one spot from 2017's number two ranking), a handful of hospitality groups (Hyatt, Kimpton, Hilton, and Marriott all made the cut), a major candy factory (Mars, maker of M&M's and Snickers, among others, came in at number 60), and a convenience store chain (Sheetz, whose signature chicken wings are called "Schwingz," nabbed the number 54 spot).
Fast food (and fast casual) spots were also well-represented, with Arby's (number 28), The Cheesecake Factory (number 43), and McDonald's (number 45) all called out. MOD Pizza, America's fastest-growing chain restaurant (you may not have heard of it yet, but...wait a couple months and one will probably open in your town), was number 27.
But supermarkets were probably the highest-ranked businesses in the food sector, thanks to Wegmans, which came in at number two. "Empowerment—this company gives you the opportunity to present new ideas, concepts or procedures and Wegmans will listen to your ideas and implement,” one employee told Fortune. It's also worth noting that 47 percent of the grocery store chain's management roles are filled by women (although, female employees only account for 26 percent of the company's executives). Wegmans was followed by fellow supermarket fave Publix (number 29), as well as Nugget Markets (number 74), an upscale, California-based grocery store chain.